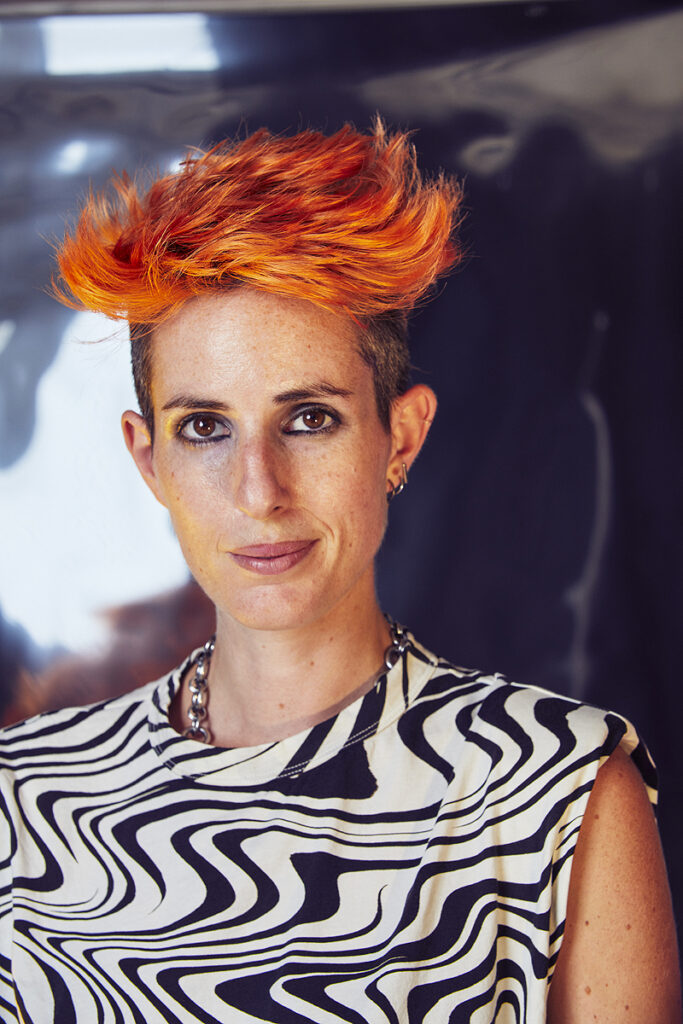 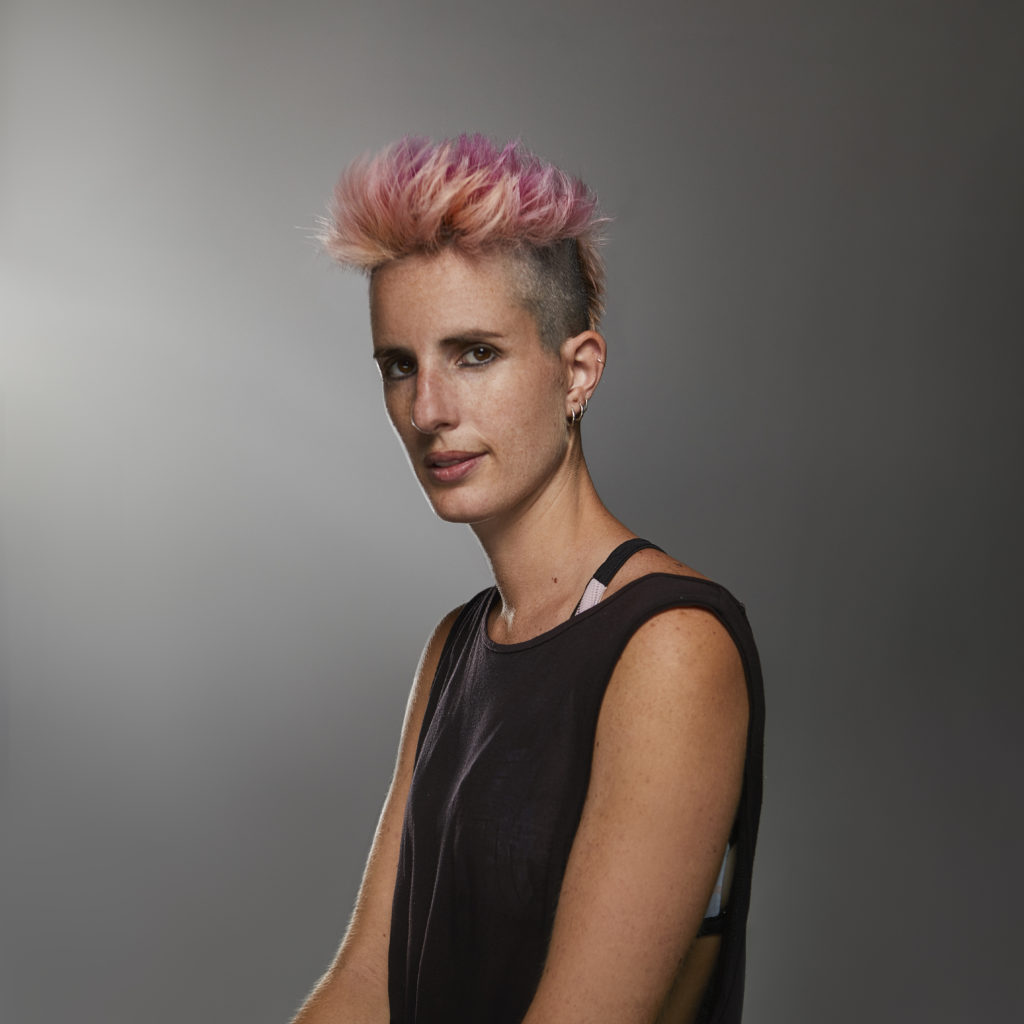 Born in Palermo, Sicily (Italy), where she lived until her graduation in Humanistic Studies from Liceo Classico Garibaldi, Flaminia earned her business degree at Haaga-Helia University of Applied Sciences in Helsinki, Finland.

After settling into Los Angeles in 2009, Flaminia found herself influenced by an effervescent artistic community and thereby developed a newfound passion for photography.

Following a stint at the California Film Commission, a few fashion internships including an editorial internship at Flaunt Magazine and graduating from the Photography Extension Program at UCLA, where she was able to refine her technical and artistic skills, Flaminia launched her photography career on a professional scale in late 2013.

From 2014 onward Flaminia has been focusing on her freelance career, collaborating with a variety of commercial clients and international fashion brands, and capturing cover assignments for various notable publications across the globe. She has worked internationally on commissioned projects in Thailand, Japan, Iceland, and Italy.

In 2015 Flaminia held her first solo show at the Bobez Arte gallery in Palermo, Italy.

Now predominantly based in New York City, she has shot campaigns for major brands including Polaroid, Mercedes Benz, Cadillac, Moët Chandon, and others.

In 2018 she held her second solo art show “What if this is all real?” at Galleria Arionte Arte Contemporanea in Catania, Italy. The show is currently on view at Palazzo Sant’Elia in Palermo through  July, 2019.

2018 solo exhibition “What if this is all real?”, curated by Giulia Scalia, prepared by Giacomo Fanale, Catania, Galleria Arionte Arte Contemporanea